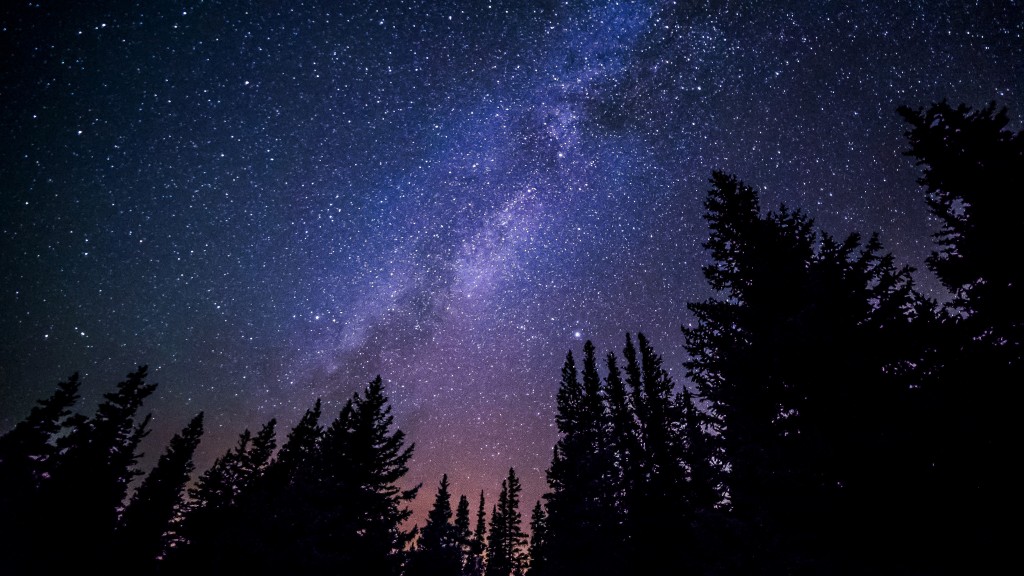 Easter. What does it mean? Depending on who you ask, I think you might get a pretty wide range of answers. For some, maybe it means a long weekend and time with the family. For others, maybe it means work. For some, it may lack meaning altogether. For another group, it means everything. I’m writing today to address the last two groups. Also, I’m going to be guilty of generalizing quite liberally and I’ve set my sights, for the most part, on my own generation of millennials.

I feel like I encounter a lot of folk who’s general outlook on life (philosophically, spiritually, etc.) is one of contentment. What I mean by that is that I see a general lack of interest in depth, exploration, affirmation, and curiosity. As a generation, we have grown up with immediate access to pretty much everything we need or desire. And rest assured – I’m right in there with “us”! I think, perhaps, this phenomenon (that’s largely unique to our generation) has led us to a place where we live with blinders on – barely staring at the path in front of us as we stroll through life – heads down, wholly consumed in our mobile devices. I worry that we’ve lost our sense of wonder. After all – even if we miscalculate a step or don’t see a pothole in the road ahead (due to our downward phone-directed gaze) – we don’t have very far to fall. Our fathers and fathers’ fathers have hooked us up with a pretty cushy gig.

Even in my most trying financial moments (experienced while trying to get my former IT startup off the ground) – choosing which bills to pay and which services I could live without for a few weeks – I’ve never gone hungry. I’ve never not had shelter, warmth, and companionship. Perhaps it shouldn’t surprise me that my mind rarely shifted its gaze upward – to the stars, to the unknown, or to the divine. If my needs have always been met, even when I’ve fallen the hardest, what reason do I have to turn my head, to ask questions, or to make corrections?

For those of us who identify as Christian, I think we have some head-turning and correcting to do. Easter should be, for the believer, the single most important representative holiday we have on the calendar. Christmas, despite the cultural phenomenon it has become, should take a seat in the co-pilot’s chair. Indeed, all religious leaders and figures were, at some point, born into the world. Very few claim to have been resurrected from the dead and fewer still claim to have done so in an act of sacrificial redemption for the sins of the world. I’m thinking there’s only one guy who claimed to do that.

For (quite literally) longer than I can remember, I’ve tried to follow “that guy.” Fairly recently, I took self-inventory and became a little more aware of how bad a job I was doing at just that. In an effort to make some corrections, I discovered the lectionary (basically just a calendar filled with daily readings) in the 1928 Book of Common Prayer and have seen immediate life-improvements from daily reading. Just this week I read from two books that I’ve never touched, on my own accord, in 28 years of believing.

To my brothers in Christ – I’d like to issue a challenge. Take up a good Christian practice. We are all best at what we do often, and I wonder if, on the whole, we’re all better at zooming and scrolling on touch-screens that we are at being who we say we are – that is, the hands and feet of Jesus, who we claim rose from the dead, defeating death and sin until the end of ages.

Mark 16:5 – 16:7 And entering the tomb, they saw a young man sitting on the right side, dressed in a white robe, and they were alarmed. And he said to them, ‘Do not be alarmed. You seek Jesus of Nazareth, who was crucified. He has risen; he is not here. See the place where they laid him. But go, tell his disciples and Peter that he is going before you to Galilee. There you will see him, just as he told you.’

To those of you who find Easter altogether meaningless, I’d issue a similar challenge. Take inventory of who you are. Question yourself, the universe, your friends, God. Lift your eyes up and stare into the sky. Be curious, explore, affirm, and don’t be content.