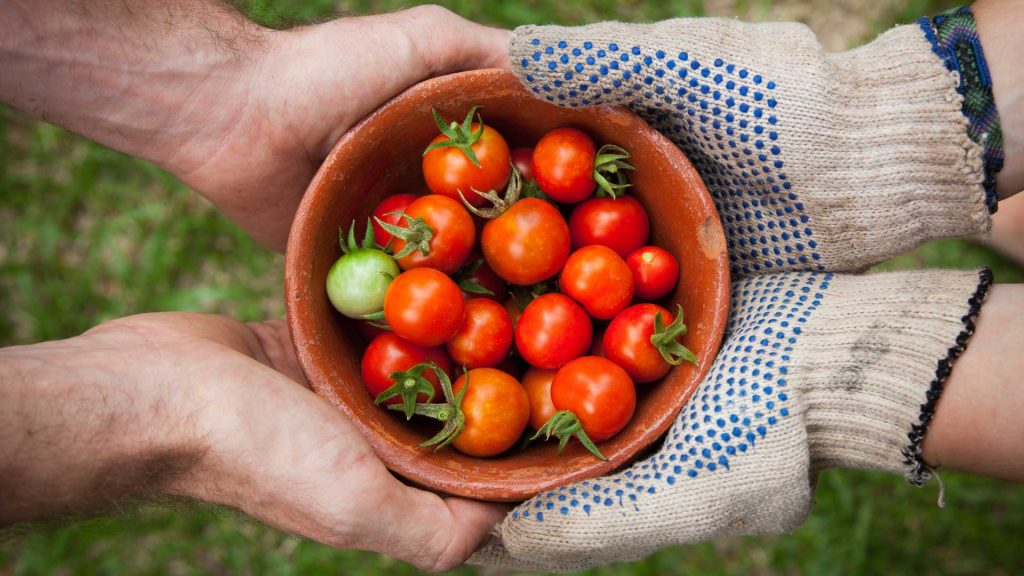 Community – a unified body of individuals

Let’s talk about community. I’m sure everyone would agree that we need more of it. What I’m not sure we all agree on is what that should actually look like. My thoughts on this began as most mind-warping metaphysical journeys begin – with a tight and fiercely-fought United States Presidential election. Specifically, the 2016 race between Mrs. Clinton and our now-President. Though the race ended with vehement supporters on both sides, I think most of us can agree that the 2016 election was particularly difficult to be all that excited about. It seemed that, no matter your ultimate choice, you were faced with the fairly disappointing reality of whatever that choice might have meant in the end.

Toward the end of the race, a good friend of mine began talking about how, despite the perplexing daily news updates on the direction of the country as a whole, we ought to be primarily focused on our own communities. For some reason it took several months for that concept to really hit home with me and I thought I’d share. The first “lightbulb moment” I had was realizing that defining and focusing on my local community is, by far, the very best way to live out my own beliefs and convictions. Watching the results of a far-off election and celebrating or grieving the results does very little to enact tangible change. We only have power (for whatever it’s worth) over ourselves, our time, and our resources. The local impact we can have with those resources is far more profound than the global. If I have $30 and an hour to spare, which has more potential for changing someone’s life: an online donation to a political party? Or, lunch with a colleague who’s struggling with problems at home?

Mother Teresa We ourselves feel that what we are doing is just a drop in the ocean. But the ocean would be less because of that missing drop.

Christians fancy themselves to be charitable folk. Of course, I tried to backup that claim with some statistics but immediately found the conclusions of most sources I could find to be dicey at best. It’s nearabout impossible to quantify “charity” and even more difficult to keep track of service hours (not just money). At the very least, one can make the claim that Christian’s ought to be charitable.

St. Augustine Charity is a virtue which, when our affections are perfectly ordered, unites us to God, for by it we love him.

It occurred to me recently that people prefer to do their giving in far-off places. I know I’ve certainly been handed more pledge cards for foreign charitable programs than I have local over the years. Could this be because the closer to home you get, the more difficult or painful the charity becomes? To be clear, I’m not advocating against giving to any charitable organization, near or far. It just seems to me that signing up for a monthly program to put food on a table halfway around the world should only be on your list of priorities after you’ve put food on your troubled brother-in-law’s table. It is written:

1 Timothy 5:8 But if anyone does not provide for his relatives, and especially for members of his household, he has denied the faith and is worse than an unbeliever.

I don’t think Paul meant to under-prioritize or harm anyone with those words. I think he may have been onto a more efficient way of caring for the poor and afflicted. We need a world where we are lifting up those closest to us, dusting off their coats, and helping them lift their brothers and sisters up in the same. By doing so, we’d sure eliminate a lot of bureaucratic middle-men and I can’t help but imagine that being a wonderful reality.