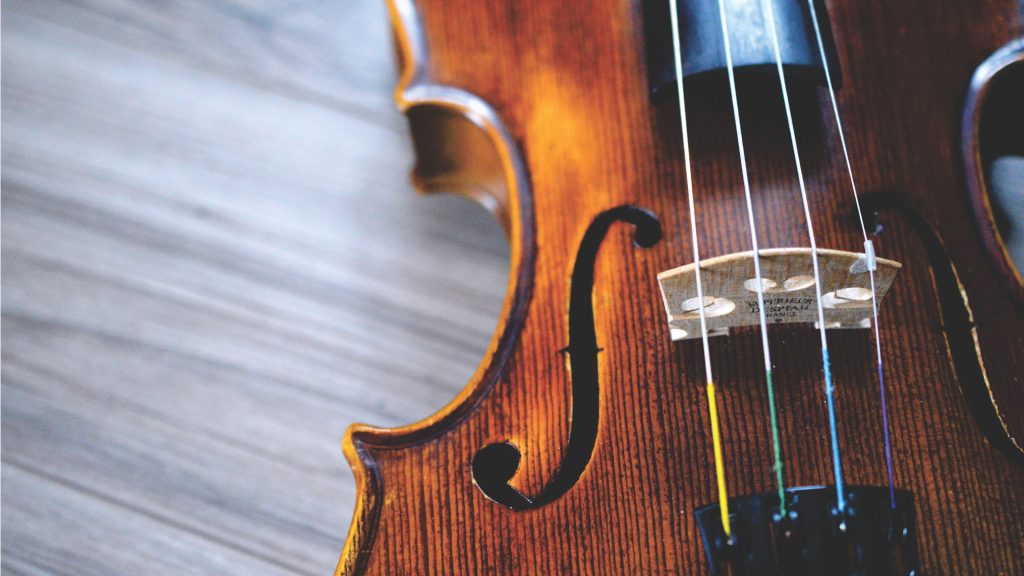 Of all the virtues by which people of the Christian faith aspire, I think “joy” might possibly be the most misrepresented and misunderstood. First things first – I don’t claim to offer much expertise on this subject. Instead, in this post, I hope to offer some observations and get a discussion started. Also, I am about to make some blanket, sweeping statements. You have been warned!

I’m just going to say it: the notion of “Christian joy” makes me spine-tinglishly uncomfortable. In many of the Christian communities I was a part of in my youth, I felt surrounded by and observed people who seemed more joyful than myself and I spent a lot of time wondering what I was doing wrong. As I grew older, I began to notice something that added to my discomfort. I noticed that, in many cases, the most “joyful” people at church exhibited some of the most extreme, least joyful (sometimes criminal) behavior outside of church. Among a few other reasons, this observation is a big part of what led me to the side of Christianity that adheres to forms, creeds, definitions, and liturgy. I heard Chris Thile (genius mandolinist of Nickel Creek and Punch Brothers fame) discuss his brief stent with liturgical Christianity in an interview once, during which he described the “beauty in anonymity” that he experienced in such a place.

I certainly cannot speak for anyone other than myself and I am no psychologist. But, I think that “anonymity” Thile spoke about was the experience of singing and reciting a large part of a liturgical service together; prayers, creeds, and all. I have experienced the same thing he talks about. The feeling of being “one of many” grants me the freedom to be myself and removes the pressure that I felt growing up to perform, the feeling that there is a bright spotlight shining over your head, the pressure to be more outwardly joyful than you know how.

A recent discovery of mine is this article on the meaning of joy by pastor John Piper. He does an incredible job of demonstrating that “Christian joy” is something that we have absolutely no control over. It is a condition wholly generated by the Holy Spirit. If you think about it, that makes perfect sense. As Piper points out, God does not command us to do anything we cannot do through Him. The notion that He would require something of us that is both fully outside of our control and only made possible by the movement of Himself within us should not be a foreign thought for the believer.

Romans 15:13 May the God of hope fill you with all joy and peace in believing, so that by the power of the Holy Spirit you may abound in hope.

So what did I experience growing up? Was that joy? I reserve the right to be completely wrong on this because, well, this is my blog (or at least *half* my blog,) but I honestly believe that what I experienced was people trying to experience joy. Real, God-originated joy should not be something that shines more brightly or exists entirely within the confines of a church service from 11am – 12:15pm on Sunday mornings. Jesus, who rarely spoke in plain-talk, chose to speak very plainly about that type of behavior in a way that honestly terrifies me:

Matthew 6:1 Beware of practicing your righteousness before other people in order to be seen by them, for then you will have no reward from your Father who is in heaven.

I’m still trying to figure out what joy actually looks like, but right now I’m not sure I think it looks like much of anything – I think maybe it just feels like something. Feelings can, should, and very often propel us to some sort of action. But trying to bring about a God-made feeling or condition by doing the sorts of things that said feeling inspires us to do is a bit like putting on a rain jacket, grabbing an umbrella, and starring at the sky while wondering why it’s not raining. Try as we might, we cannot make the Spirit move by acting like we’re being moved any more than we can make rain fall from the clouds by looking at them.

Today, I’m going to steal my prayer from the song I named this post after:

Giver of immortal gladness, Fill us with the light of day!